Have a Tribal Tour in Odisha and experience the indigenous culture of tribal people!

Have a Tribal Tour in Odisha and experience the indigenous culture of tribal people! 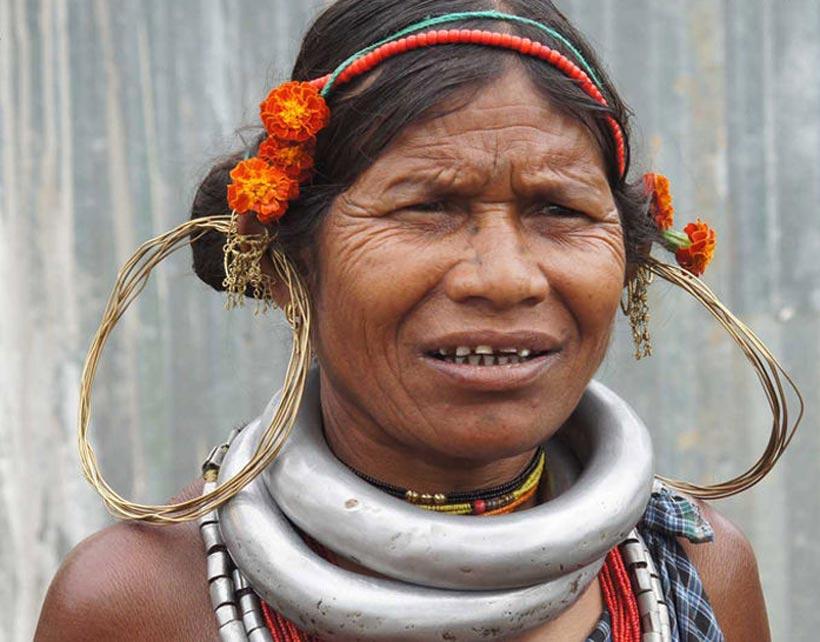 Tribal people are known for their unique style of living and ancient culture. Well tribal communities are living with ancient type of living style from millions of years, their food habits, clothing style, dance, music, tradition, religion and customs are unique and ancient, so modern day people those are living in modern cities they love […]

The authorities of odisha and odisha tourism development enterprise makes a speciality of the Tribal People in Odisha and that they make available high elegance centres in terms of lodging, transportation and meals and so forth for traveller in tribal regions. A vacationer can get almost all modern facilities in a faraway tribal location along with […]

Monsoon mean a lot for India as most of country depends upon agriculture. Again it is much more vital for Tribal area as the irrigation system has not reached to these remote locations. Koraput valley is of no exceptions where the rain plays a major role for the livelihood of the local tribes. The tribes […]

Orissa Tribal Tours helps in experiencing the tourists with ethnology-cultural identity & enthrall them with sheer simplicity by availing tribal and tours packages at a legitimate budget. Tribal life’s main essence is its simplicity. Their culture, customs, rituals & traditions are totally distinguished from modern lifestyles. Odisha has its own tribal people who are enriched […]

Of all the states of India, Orissa has the largest number of tribes, as many as 62. in terms of percentage they constitute an impressive 24 percent of the total population of the state. These tribes mainly inhabit the Tribes of Odisha and Eastern Ghats hill range, which runs in the north-south direction. More than […]

Koraput is one of the most pristine, scenic valley in southern tips of Odisha which boarders to Andhra Pradesh in east and Chatishgarh on west. Not only the picturesque landscape but also its culturally rich Tribal population makes this destination stand apart from others. Due to its average height of appox one thousand meters from […]