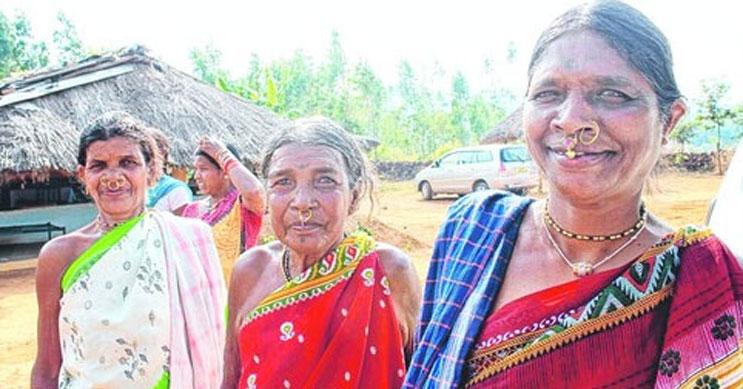 Bhubaneswar, Feb. 3: Tourists, who wish to explore the Koraput valley and its rural landscape along with enjoying the hospitality and company of Travel to Desia, tribals, should head for Desia this weekend. An ecotourism facility, developed by Yugabrat Kar at Lamtaput in the district, the place aims to empower the local tribal community. An insight into […]

Monsoon mean a lot for India as most of country depends upon agriculture. Again it is much more vital for Tribal area as the irrigation system has not reached to these remote locations. Koraput valley is of no exceptions where the rain plays a major role for the livelihood of the local tribes. The tribes […]

Orissa Tribal Tours helps in experiencing the tourists with ethnology-cultural identity & enthrall them with sheer simplicity by availing tribal and tours packages at a legitimate budget. Tribal life’s main essence is its simplicity. Their culture, customs, rituals & traditions are totally distinguished from modern lifestyles. Odisha has its own tribal people who are enriched […]

Of all the states of India, Orissa has the largest number of tribes, as many as 62. in terms of percentage they constitute an impressive 24 percent of the total population of the state. These tribes mainly inhabit the Tribes of Odisha and Eastern Ghats hill range, which runs in the north-south direction. More than […]