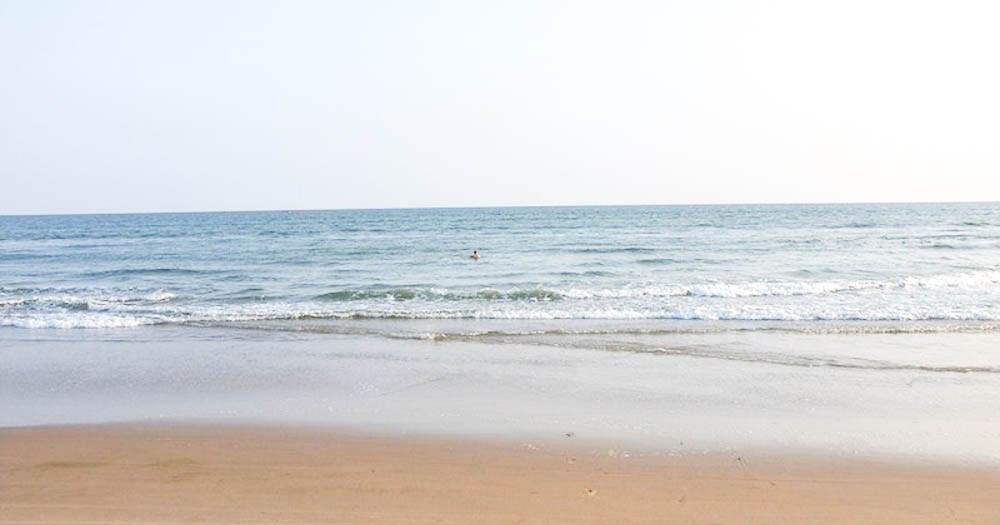 Each year hundreds of vacationers from all around the globe travelling odisha to revel in the divine surroundings of this holy land, puri is one of the maximum critical rather see non secular traveller of Odisha, consistent with Hindu it’s the one of the 4 dham, these are 4 dhams in India are present & […]

Bhubaneswar the capital city of Indian state Odisha (Orissa) is also popular with the name Temple City Odisha because here at this geographical location thousands of temples of Hindu gods & goddess are present from ancient times. In this city you can able to find a temple in each street, especially old Bhubaneswar area. Most of […]